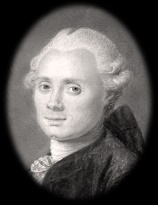 The classic 19th century reference by Charles Messier, a catalog of nebulae, galaxies, and star clusters.

This is THE reference for any amateur astronomer, in three volumes. I am not aware of an online version. There are PDF versions available. I bought the books instead. 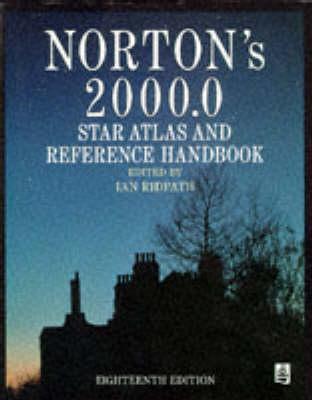 Again, there is no online version, but this book is also a must-have for any amateur astronomer and is probably the most famous star atlas in the world. 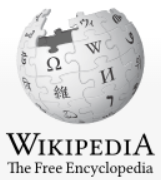 For a compilation of data about individual stars and planetary bodies, Wikipedia is a good place to start, usually with copious references and links at the end of each posting. Just enter the name of the star in their search box.

Star lore around the world: http://judy-volker.com/StarLore/Myths/MythsandLegends.html

This site is a compendium of star lore, past and present, as the name of the web page states. Search by region, constellation, asterism or time period. She draws upon many sources.

Most of our mythology on stars and constellations in the Western world come from the ancient Greeks. From that site: “The constellations, as described in Greek mythology, were mostly god-favoured heroes and beasts who received a place amongst the stars as a memorial of their deeds. They were regarded as semi-divine spirits – living, conscious entities which strode across the heavens.”

Many links to further reading and other sites regarding Native American star lore. 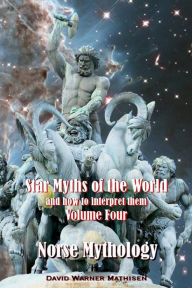 Star Myths of the World: A series of books by David Warner Mathisen

One of his latest is on Norse star lore. Other books are commentary on Myth ad Trauma, the Ancient Worldwide System, the Undying Stars and more – all as they relate to the worldwide systems and traditions of star mythology. In the end, these stories explain us to ourselves via our cultures.