“What I have to say first on this subject is entirely of a preliminary nature. I seek to lay the ground for a somewhat new approach—a far more esoteric approach—to the science of astrology. Certain things I may say will probably be regarded by the academic and uninspired astrologer as revolutionary, or as erroneous, as improbable or unprovable. As yet, however, astrology has not really proved itself to the world of thought and science, in spite of many definitely demonstrable successes. I would ask all of you, therefore, who read and study this section of A Treatise on the Seven Rays to bear in mind the above comments and to preserve a willingness to consider hypotheses and to make an effort to weigh a theory or suggestion and to test out conclusions over the course of a few years. If you can do this, there may come to you an awakening of the intuition which will translate modern astrology into something of real moment and significance to the world. It is intuitional astrology which must eventually supersede what is today called astrology, thus bringing about a return to the knowledge of that ancient science which related the constellations and our solar system, drew attention to the nature of the zodiac and informed humanity as to the basic interrelations which govern and control the phenomenal and subjective worlds.” 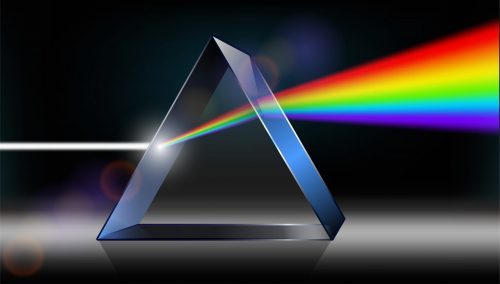 What is it that defines what we would call ‘esoteric astrology’? The opening paragraph above gives us some clues. Firstly, esoteric astrology, by its very name, is an astrology that takes one out of the realm of events and prognostications and instead focuses on the world of meaning. Above all, it is the science of relationships, relating the individual to the universal, looking beyond the local zodiac and out into the larger local universe. The focus is on the subjective energies (the rays) that shape our destiny – in other words, the higher aspects of what makes us human and how those aspects of us are related to the wider realms of soul and spirit. Thus, the personal self fades in importance and the soul takes on the true meaning in a person’s life. The aim of esoteric astrology is to greater enable contact with the soul and spiritual realms through an analysis of the birth chart. There are caveats to such an esoteric analysis, though. 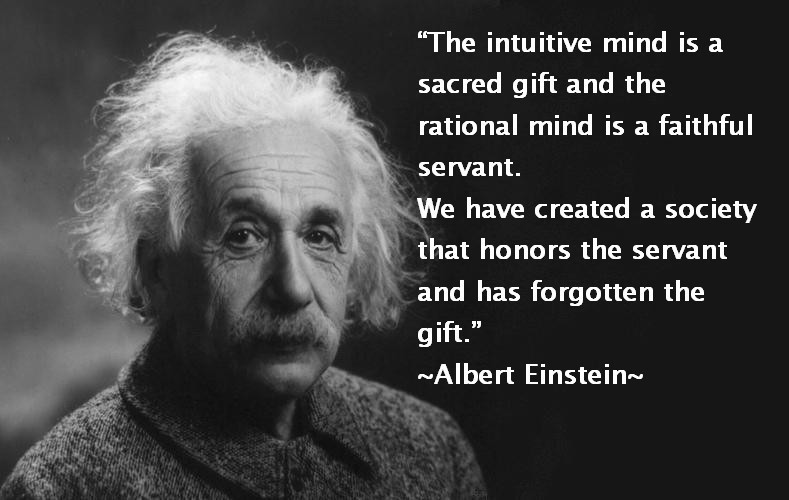 From the opening paragraph above, the statement is made that an intutional astrology must supersede what is known as astrology today. Such an astrology is actually quite rare. What most people call ‘intuition’ is not intuition at all, but is instead psychism, which is far removed from actual intuition. Intuition is spiritual perception, as known by the soul. In that regard, contact and regular rapport with one’s soul (higher Self) is essential before true intuition takes place. It requires taking oneself out of the personal world view and seeing events and people in terms of their meaning regarding spiritual evolution, personal and collective. Esoteric astrology aims at establishing one’s place in one’s spiritual evolution and thus how to be of greater service to the greater good, called ‘The Plan’ in Alice Bailey’s books.

What is covered in considering esoteric astrology, then? The basic 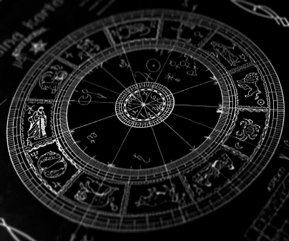 presentation thus far in terms of what we know of esoteric astrology is Western as to the language and the factors outlined. The twelve signs of the zodiac are discussed, but with an expanded subjective point of view. The rulerships, decanates, qualities, elements and so forth are all the same as we have in Western astrology. But there are differences, and other factors are introduced in esoteric astrology for our consideration, as follows: 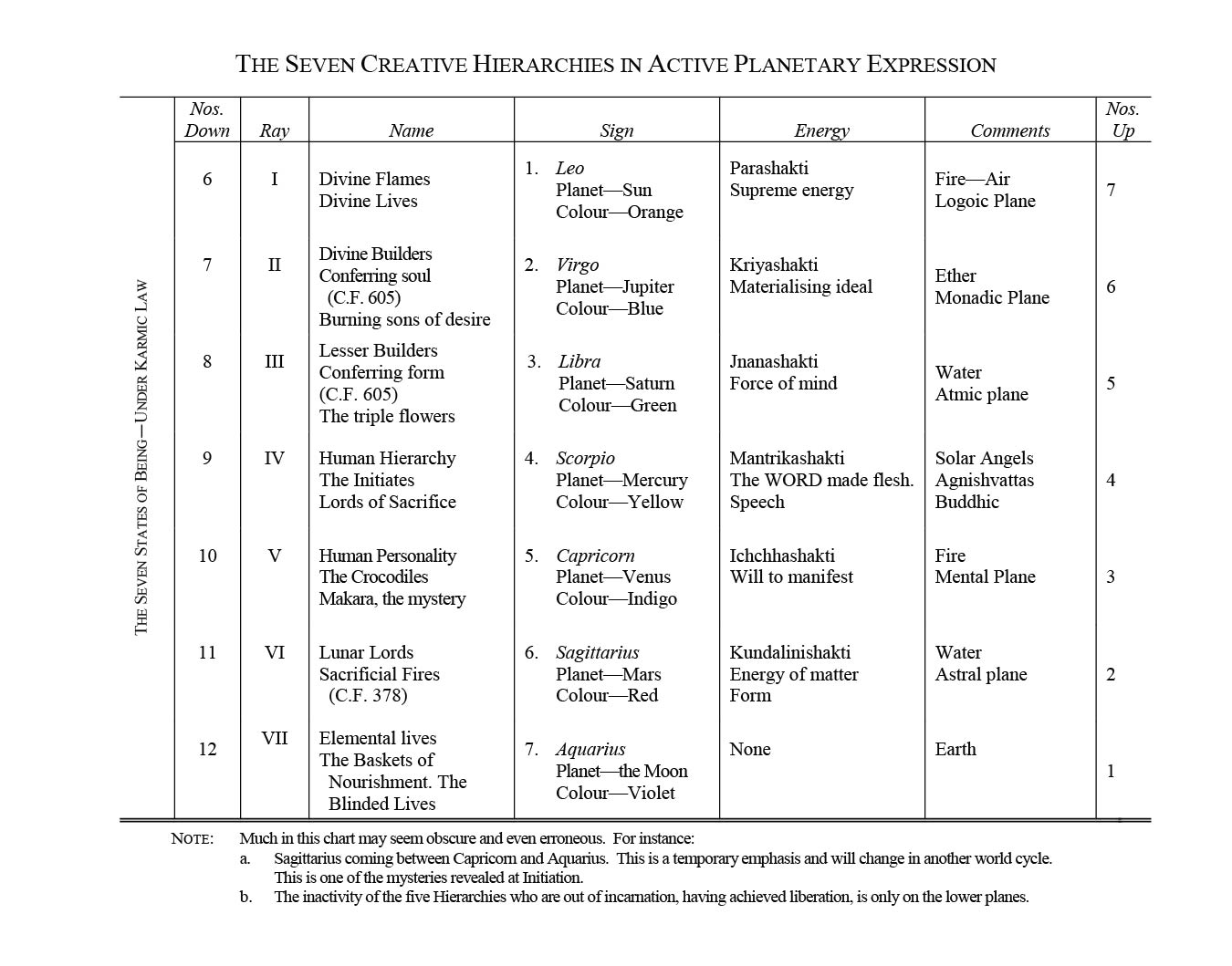 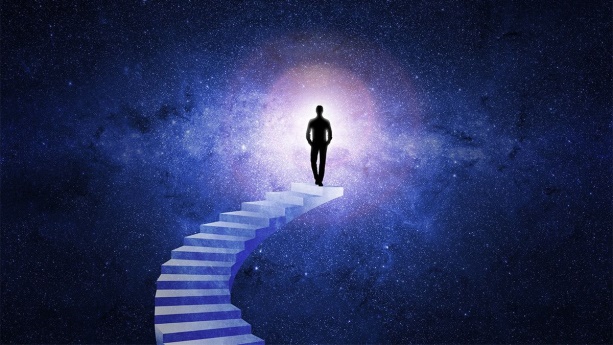 Perhaps from all the preceding statements it is clear why esoteric astrology is not well known and not widely sought out. People generally come to astrologers because they either want to resolve some personal issue or they want to know what the signposts are for their future. An esoteric reading is not about events or forecasts, but about why a person’s soul path has brought them into contact with the astrologer and what the current meaning of one’s life is, represented through the events they are experiencing as a doorway into further growth into soul awareness. In other words, an esoteric reading should be about how one can establish better contact with one’s soul, or higher Self, in continuing expansion into soul consciousness – the realm of intuition and of greater service. 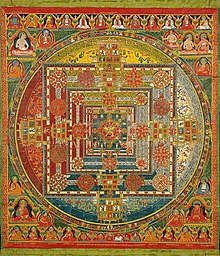 We are told elsewhere within Bailey’s collection of books that new dispensations regarding astrology are forthcoming. No doubt, more of the Eastern components within esoteric astrology will be revealed as the next years and decades proceed, now that Eastern systems of astrology are more widely known in the West. In fact, the Chinese astrological practices are themselves based in the three major rays – one, two and three – will/power, love/wisdom and adaptability/active intelligence, respectively, though hidden from the general public.

The future will bear out all the preceding.