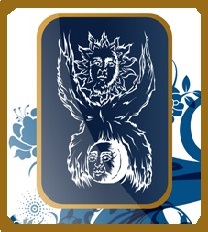 Most of what I get called upon for sessions employs modern Western astrology. What follows is a little bit of the history of its evolution and then most of the various topics which it involves. Following the topics are hyperlinks to books for recommended reading. Of course, there are usually many more such books than those mentioned and most astrologers have their favorites. Those mentioned are some of mine. This section is largely for visitors to this site who are only beginning their journey into the stars or for those who are looking for something different.

Western astrology, as it is currently known and practised, is based upon 12 zodiacal signs, each of 30° of arc, 12 houses, and the motions of the planets and planetary bodies known to science. In some cases hypothetical planets are used, all of which (known and hypothetical) are projected through the signs. The signs themselves are named after the 12 major constellations that lie on the ecliptic (the apparent path of the sun through the heavens). There are actually more than 13 constellations through which a planet can pass, depending on its declination, and particularly south of the ecliptic. But those extra constellations are not used in modern Western astrology.

The signs themselves coincide with the major points of change in the seasons, as they are noted in the northern hemisphere. Thus, the sign Aries commences at the spring equinox (0 hours RA) in the northern hemisphere. However, the signs, starting at 0 hours of right ascension (the spring equinox) do not correspond with the constellation of Aries. This is due to the precession of the equinoxes over a cycle of 25,772 years. The precession is caused by the wobble of the Earth’s axis, inclined at 23.44°. Thus, Western astrology is based upon the seasons instead of the constellations. 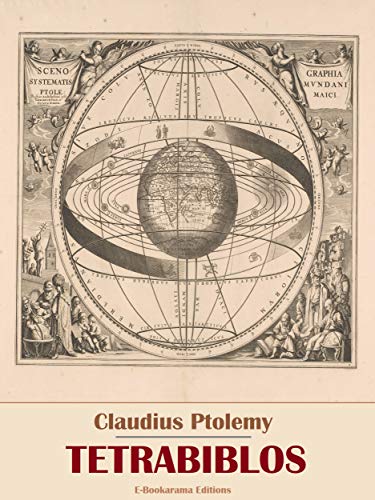 Babylonian astrology evolved largely in the 2nd millennium BCE and was omen-based, but also value-free and objective, despite its reliance on magic: 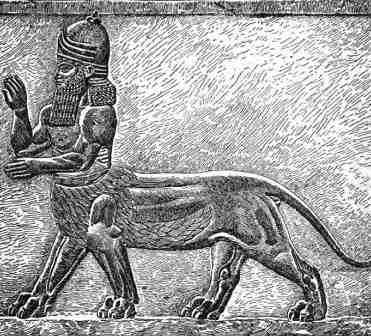 “…the most important distinction between ancient Babylonian astrology and other divinatory disciplines as being that the former was originally exclusively concerned with mundane astrology, being geographically oriented and specifically applied to countries cities and nations, and almost wholly concerned with the welfare of the state and the king as the governing head of the nation.”

That focus was also shared with ancient Chinese astrology, as used in the Imperial Court of China (see ‘Eastern Astrology’ page listed on Home Page of this site). Horoscopic astrology emerged solidly in the Hellenistic period of Egypt, where Babylonian and Egyptian astrology were mixed to give us Western astrology.

With that little bit of history, ‘Western astrology’ encompasses the following areas, distinct to its practice:

The preceding points are all practised in what is known as Medieval, ‘Classical’ or ‘Traditional’ astrology. The preceding list is not all-inclusive. Modern Western astrology encompasses many sub-fields and factors. For beginners, two excellent sources to get one started on the road to chart interpretation are by American astrologer Grant Lewi: Heaven Knows What and Astrology for the Millions. Modern Western astrology covers the following topics, and then some, as follows:

In general I do not use some of the techniques of Classical astrology and thus far have not found a need to do so. I also do not use hypothetical planets, and again, have found no need to do so. I do use the newer dwarf planets in interpretation, but only the named ones. The named dwarf planets are beginning to see expression through human experience, and mostly through collective human experience. Pluto and Ceres are both dwarf planets, for instance, as are others like Eris, Makemake, Haumea and so forth.

When I was sitting for the exam for my astrological certification, the moderator for the exam told attendees that if one has an accurate chart, then every factor should be there to explain an important event, without having to resort to hypotheticals and a host of other factors not normally seen in charts. He meant the major planets (dwarf planets were unknown at the time, except for Pluto), and that was one of the exam requirements – that only the major planets were to be used for the exam. His statement has always stuck with me, and it has been a guiding principle in my practice all along.

Every astrologer has their favoured factors they use in chart interpretation. But for whatever factors are used, a recorded time of birth to the minute is essential for an accurate chart reading. That time of birth to the minute is the very basis for Western astrology. If that is not available, the chart must be rectified by going back through life events before specific questions can be answered. Even with a recorded time, the chart should be checked for accuracy anyway. The planets, signs and houses, if properly constructed, will reveal the sought-for answers.