The Mansions of the Black Tortoise 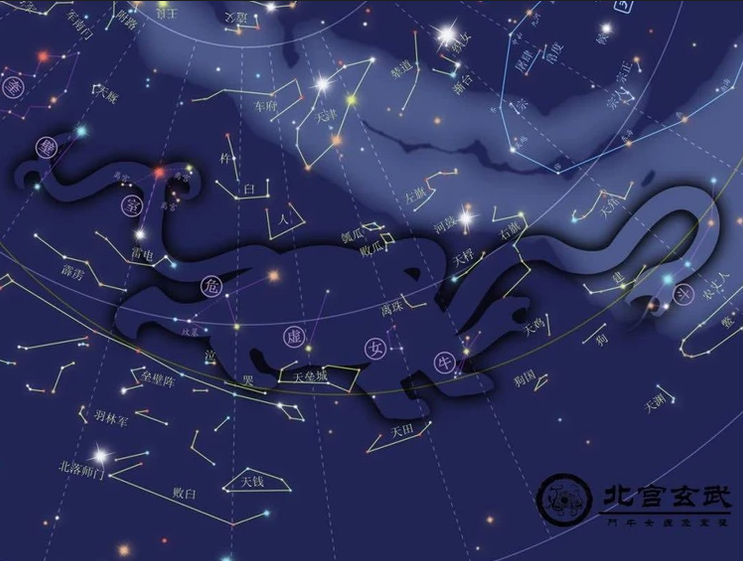 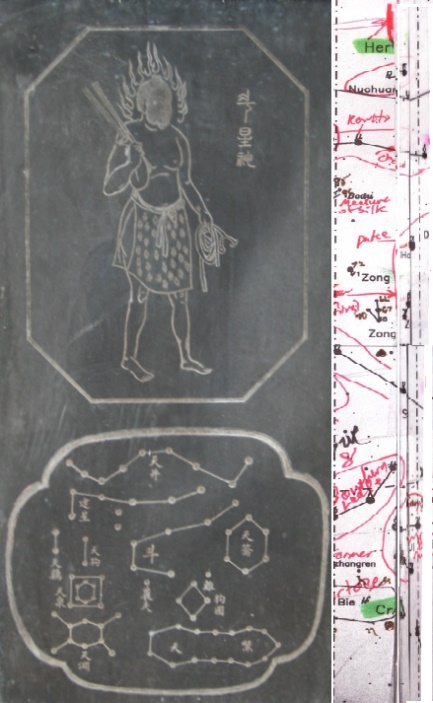 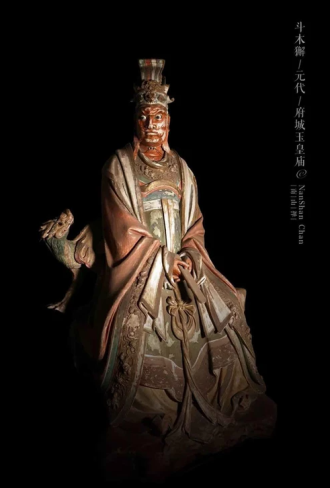 Animal: The Unicorn/Griffon. Xie (looks like a black lion with a horn) Representative of justice and law. Consumes fire, for which the Xie has a great appetite. Destroys evil-doers.

Auspice: Lucky. This is a good day for building, opening trenches, digging and physical labor. Silkworms may be raised for great profit. The constellation represents every kind of good fortune. Officials are promoted, families are enriched.

Comments: The days influenced by this constellation are excellent for construction or buying land. All who marry on this day gain great credit and standing. Calamities and epidemics in the family come within 3 years if funerals are planned on this day. If the Moon occults Spica at a key event, one should hold grave fears.

From China Fetching: The main stars in this mansion shape like a dipper, and are believed to correspond to the emperor. Xie is a mythical animal that looks like a black lion with a horn, who would attack the injustice side during a fight. Hence, Xie is representative of justice and law. People of Dipper Wood Xie Mansion are creative, emotional, talented, competitive, ambitious, jealous, sometimes easy to be misunderstood by others. They are likely to fight and win in challenging situations, and good relationships with others would contribute to bigger successes. 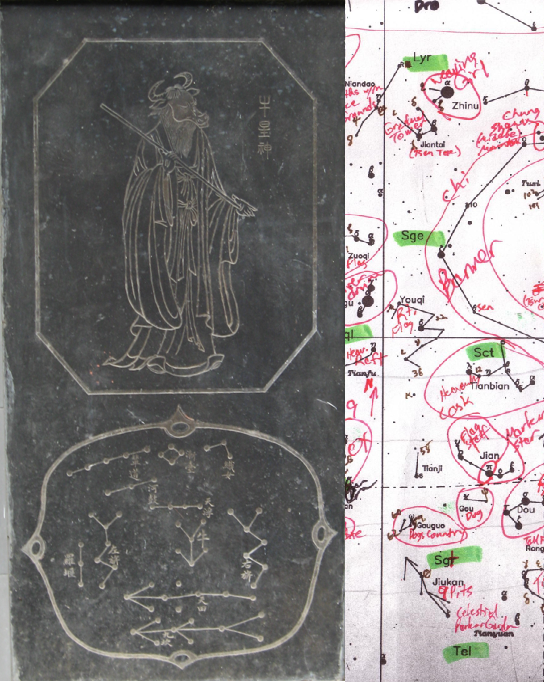 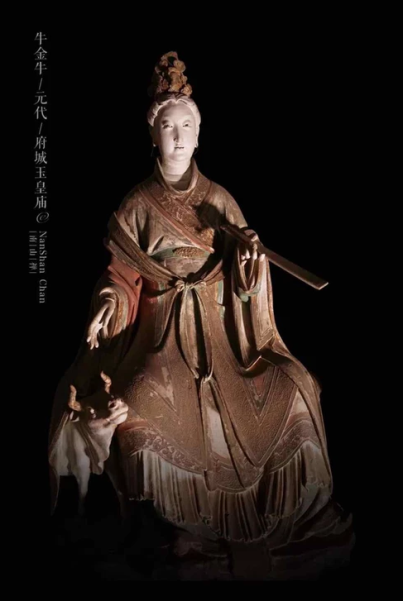 Auspice: Unlucky. Discord, broken marriages and loss of provisions. There is a warning against leaving doors open.

Comments: Building on Ox days will damage the charms of pretty ladies and will lead to brothers quarreling like wolves and tigers. Marriages and burials will cause luck to disappear and for the family to emigrate.

From China Fetching: The stars of this mansion look like a horn of an Ox and are in charge of worship and sacrifice ceremonies. Stars of Couple of the Double Seventh Festival, Cowherd, and Celestial Princess are located in this mansion. The people of Ox Gold Cattle Mansion are energetic, competitive, have a strong sense of self-esteem, down-to-earth, hard-working, but not quite good at expressing. 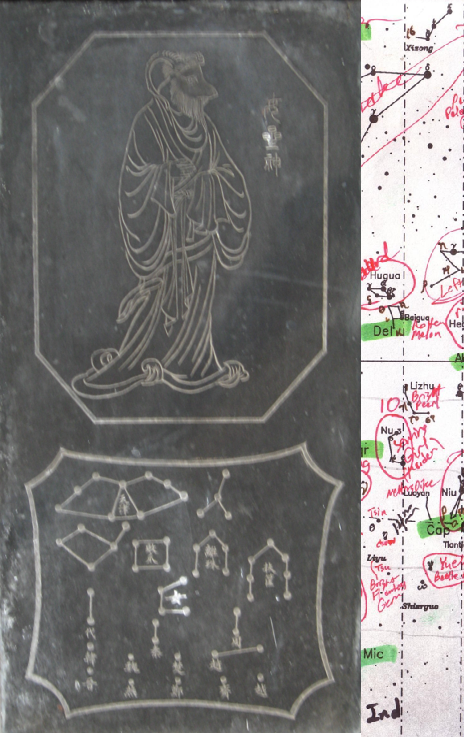 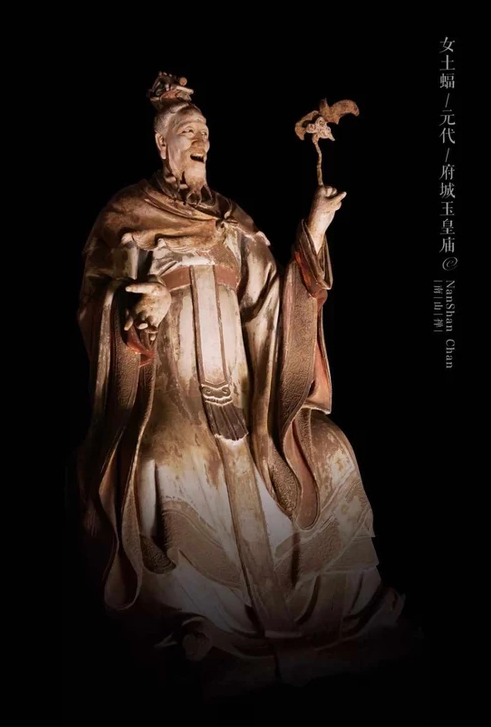 Comments: Presages quarrels in the family and fights troubling the peace. Epidemics and illness, esp. diseases of the bowels, will follow upon an injudicious burial on this day.

From China Fetching: Stars in this mansion formed a sign that looks like “‘girl” in Chinese, and are in charge of the fabric, treasure, jewelry, and marriage. People of Girl Earth Bat Mansion are agile, helpful, diligent, hard-working; sometimes might be too straightforward or insensitive. 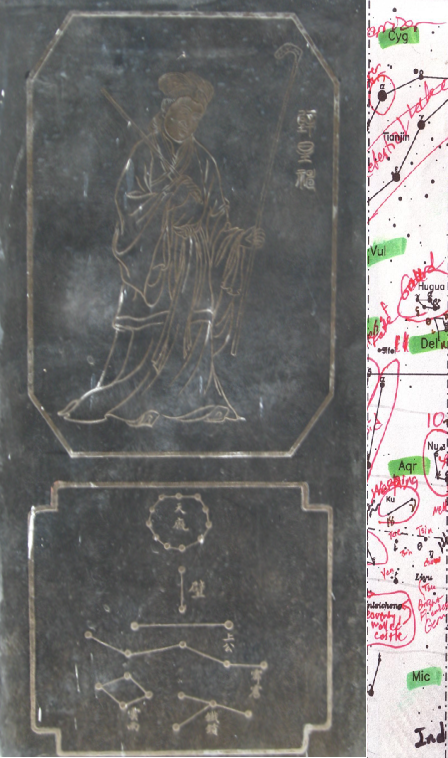 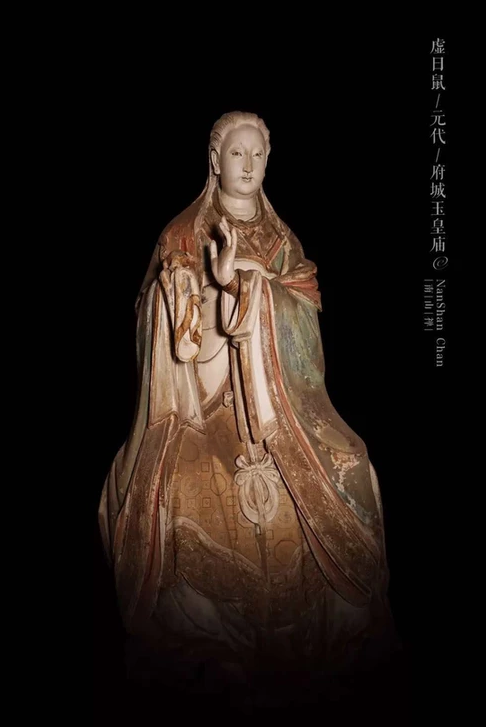 Auspice: Unlucky. Building on Rat days is disastrous. Children will sleep undesirably. Debauchery will sweep through the family from the lack of rites. Wives, sons and grandsons will sleep in other beds.

Comments: Domestic quarrels, bad luck coming from digging or building on this day: Tigers will snatch up infants and eat them. Tears will stain the graves of the newly-deceased and illnesses will afflict the family for from 3 – 5 years. The whole family will be plunged into ruin. Children of marriages conducted on this day will conduct themselves badly.

From China Fetching: This is the place where the emperor deals with issues of the nether world, in which stars are in charge of death, sacrifice, worship, and grave. People of Emptiness Solar Rat Mansion are curious, superstitious, persistent, fortunate, talented, romantic, and argumentative. 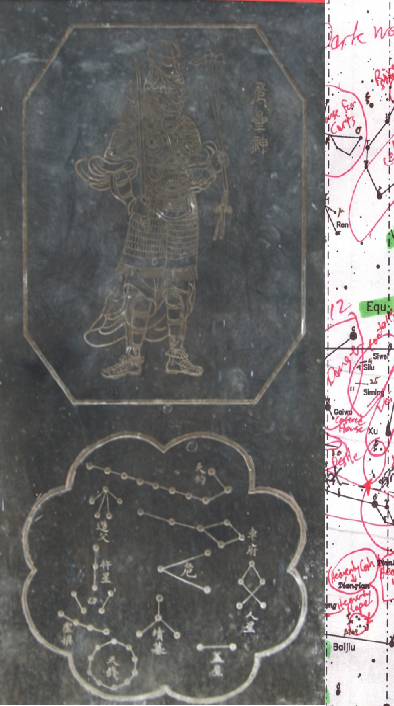 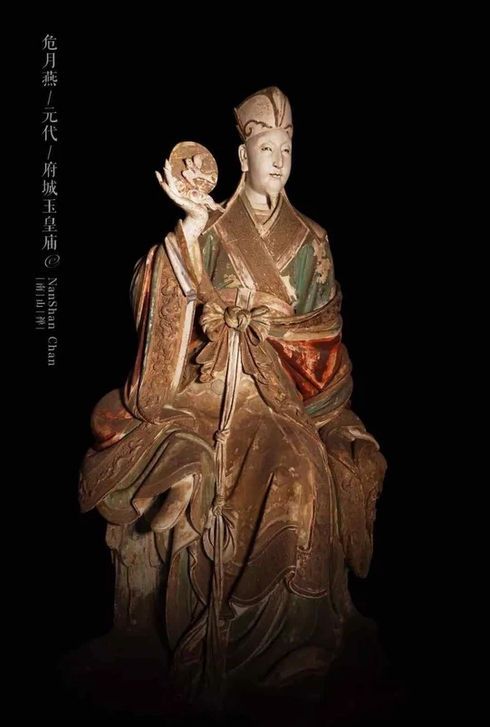 Auspice: Unlucky. Nothing large should be built on Swallow days. Burial and tomb repairs will induce blood flow. Do not open a business or irrigate the fields, as these will bring troubles at the court and unhappiness.

Comments: The dangers portended are to travelers by land or water, with land travelers in danger of being attacked along the way. By ship, the danger is from the ship floundering.

From China Fetching: Rooftop implies tall, dangerous; besides, the stars of this mansion usually are not very bright. Hence, it is not a very auspicious mansion. People of Rooftop Lunar Swallow Mansion are irritable, strong, observant, rebellious, and are possible to be extremely good or bad. They are possible to experience many ups and downs, and only being hardworking, sticking to good faiths, and being serious to family and marriage could lead to a wealthy, stable life. 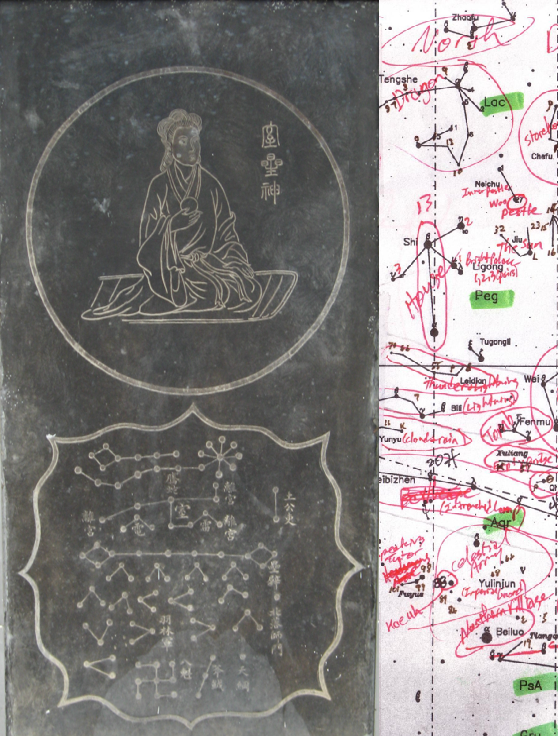 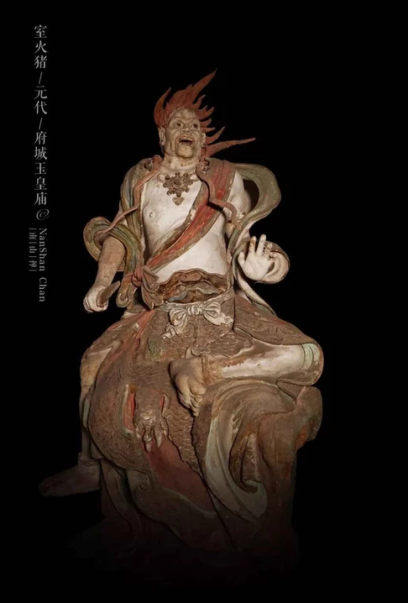 Auspice: Lucky. Building on this day will lead to an increase in livestock and land. Sons and grandsons will receive promotions nd good jobs. All ventures bring good fortune. Marriages and funerals remove cares forever.

Comments: The constellation represents a ceremonial pyre. Also, a house full of riches in which various sacrificial riches were placed.

From China Fetching: The stars of this mansion look like a house and are in charge of construction and provisions. Fomalhaut, the brightest star of this mansion is a brave general, leading soldiers and guarding in the north. People of Encampment Fire Pig Mansion are strong, aggressive, bold, ambitious, indiscreet, and insensitive. 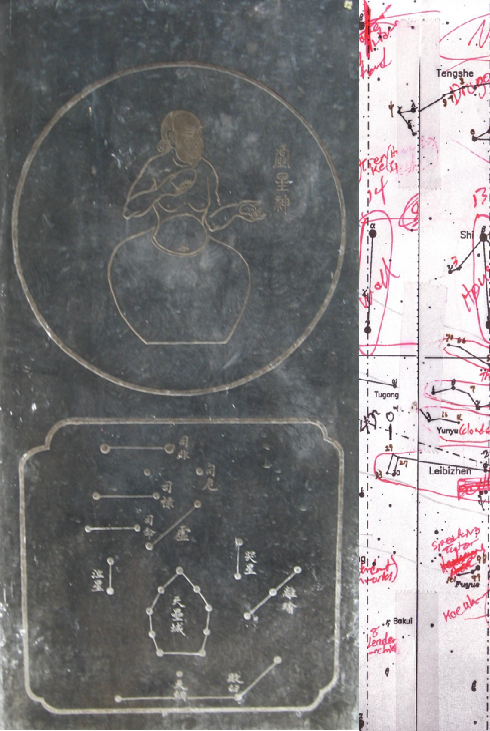 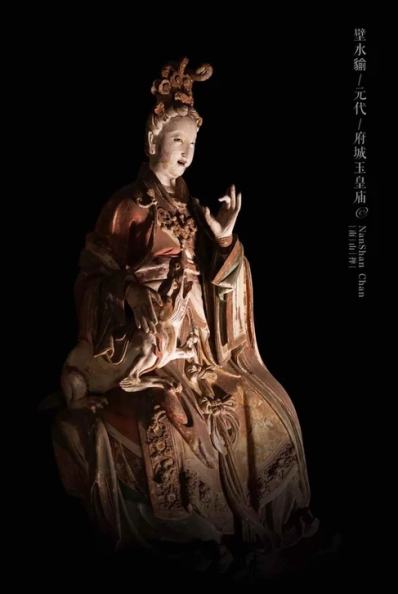 Animal: Porcupine (Hedgehog) One of the Five Seers, also one of the five poisonous/dangerous animals. If offended it causes great calamities and insanity.

Comments: The constellation represents the state repository or archives, suggestive of some sort of treasury. It is the house of exalted virtue.

From China Fetching: This is the library of heaven, the mansion that represents literature. People of Wall Water Fish Mansion are calm, discreet, considerate, responsible, independent; sometimes are unsocial, stubborn, and might be over rational in love life.